How Science and Technology has been impacted by Jesus and Christianity 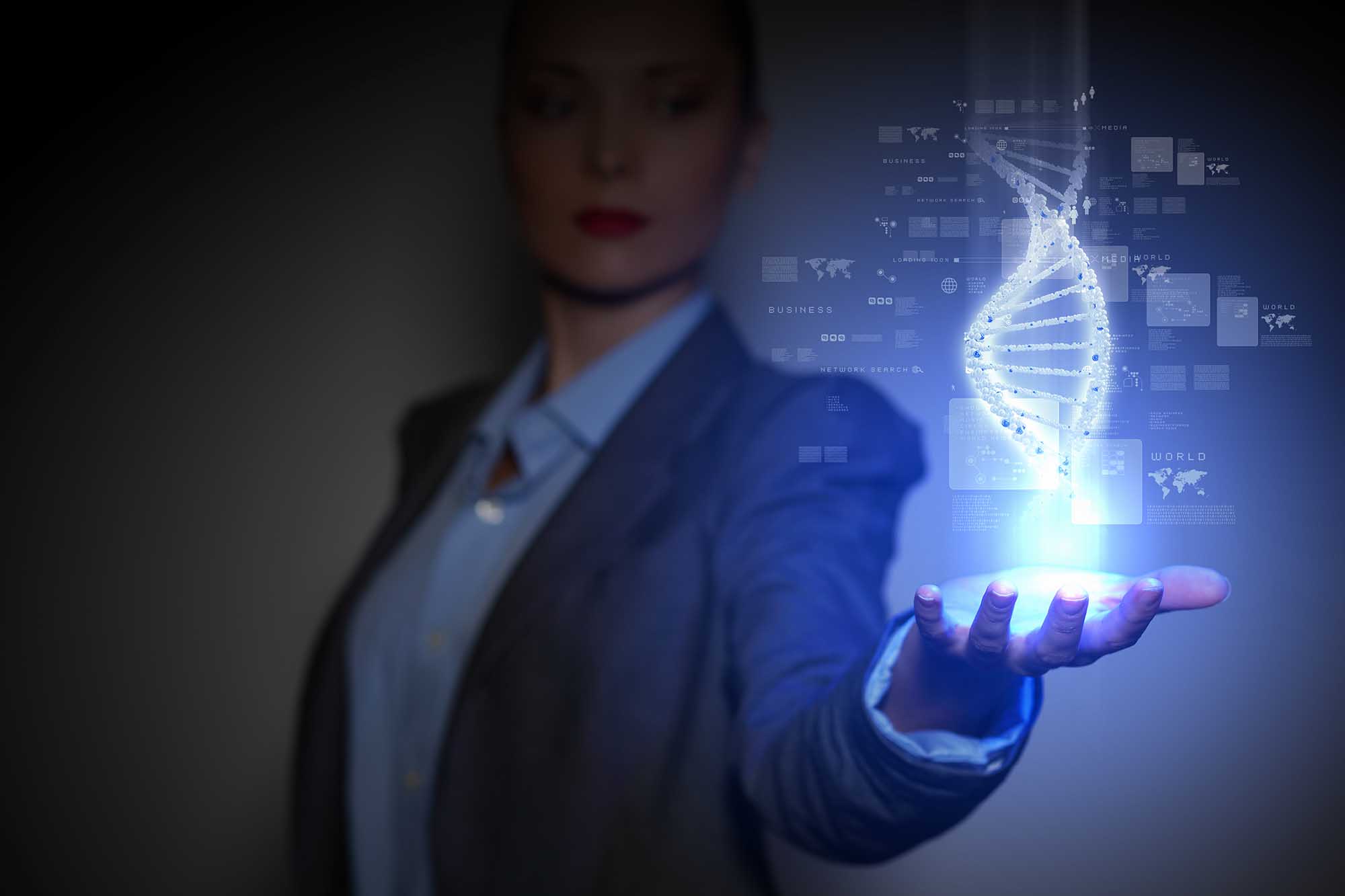 LISTEN NOW! Or WATCH FULL PROGRAM! Jesus has called us to transform nations. But, what does that look like? Bill Bright shared what the Lord revealed to him, that to transform nations we must impact and transform all seven Mountains of Culture. When we look at just one aspect, science and technology, we can see how Christianity has not only affected society, but greatly transformed it.

All technologies and inventions were invented somewhere. But, do we connect the dots as to where the majority of these developments have come from? As Impact 360 Institute recounts varying industries, from mathematics, to physics, and chemistry were impacted by brilliant thinkers. “The vast majority of these brilliant scientists, nearly every single one of them, were Christians.” The powerful perspective of this was the thought processes of these remarkable individuals. “Since the universe was created by a rational creator, using rational rules, it ought to yield its secrets to rational creatures using reason and observation.”
This is so important! In today’s culture, if one desires to excel in the realm of science, it would seem that they would deny the existence of our Creator. We are seeing people wanting to do away with God and settle with theories that deny the Bible. But these leaders understood that the universe exists BECAUSE of God! How does this change your perspective of science? We want to hear from you. See the full story of how Christianity has impacted culture, and so much more. Greg and John shared in this segment.
Sergey Nivens/Shutterstock.com
Related Content
How Christianity has Affected Science and Technology
iAbide.org
Emmaus Road Discipleship
VFN Kingdom Business
Subscribe to our YouTube Channel
Follow us on Twitter
Partner with VFNKB
Related Articles
HACKATHON FOR GOD! Leaders of I.T. Advancing the Kingdom of God
Pastor Reaching Millennials with NetCast
Christianitysciencetechnology
0
FacebookTwitterPinterestEmail