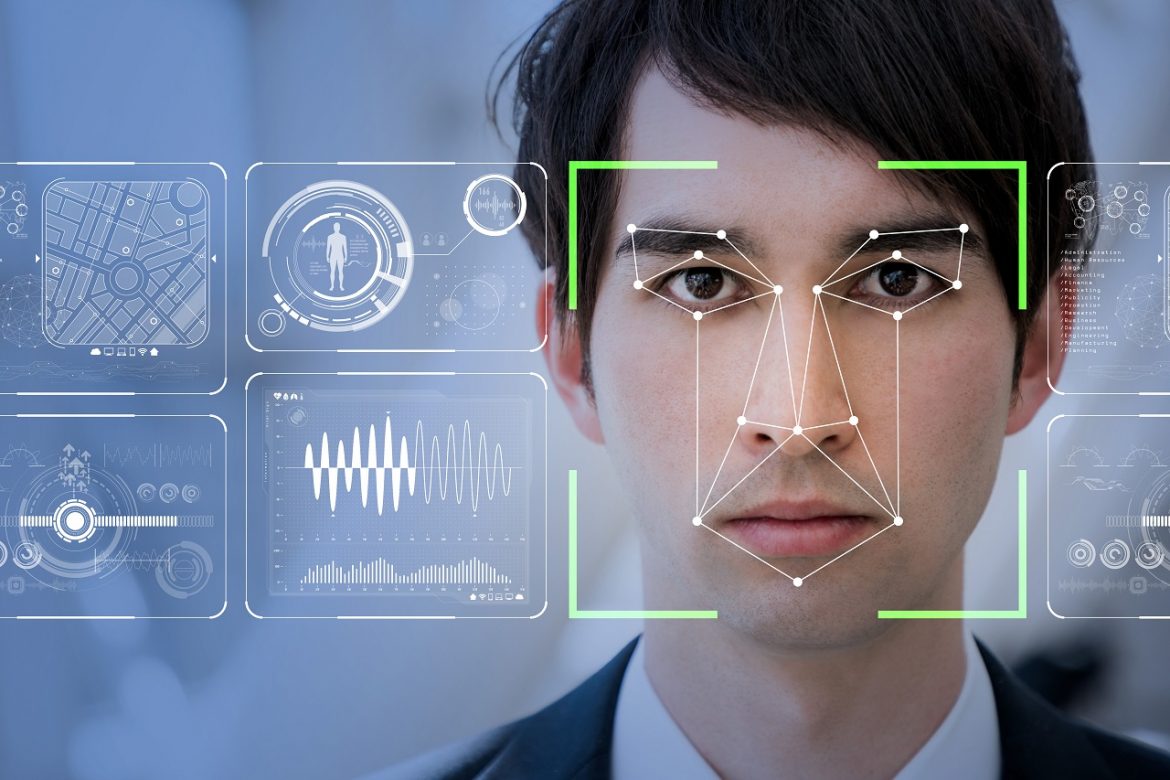 SETTING UP END TIMES TRACKING WITHOUT US KNOWING IT?

For the last decade we’ve obsessed over building great maps for our users—maps that are comprehensive, accurate and easy to navigate. This video gives you a glimpse into that journey, and also talks about what’s next for Google Maps.

“He [the beast] also forced everyone, small and great, rich and poor, free and slave, to receive a mark on his right hand or on his forehead, so that no one could buy or sell unless he had the mark, which is the name of the beast or the number of his name. This calls for wisdom. If anyone has insight, let him calculate the number of the beast, for it is man’s number. His number is 666.”

How far away to you really think we are for this day to arrive?  With the shift in the economies of the world in a downfall and the globalization of the market and the limitless of localized government to regulate  this market it seems we are moments away from deciding that ‘it seems the best thing for us to do.’  I can hear that being said now.  Remember the purpose of the United Nations was to tie our economies together to prevent war.  It was said of President Woodrow Wilson that if our economies are tied together with other nations and theirs with ours it would be self destruction to harm another nation; hence preventing another war.  Note also the reason President Wilson went into World War I was the economy.  He saw that America couldn’t have the big government that he thought was the answer to America’s problems without more money coming from our exports.  He saw that if this war didn’t stop or continued our exports would suffer and his dream for a big government would fail because of a lack of funding…SO HE SENT US TO WAR!  Realize unless we are willing to have smaller government, break free from our dependency on foreign trade, etc. we’ll be tied into the one world beast economy without blinking an eye to sustain the big government that needs more money to sustain itself.

All American Airlines Grounded, Wings Severed; Economy Will Fall into the beast economy, Russia and our Economy & More, 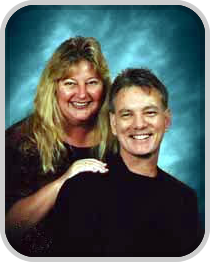 Prophetic Word & Dream given by Johnny Foote the economy will fall into the beast economy, Russia will have influence over our economy.  Troubled times are coming…we have to be wise as serpents, gentle as doves…GOD IS AFTER THE HARVEST, HIS FATHER’S HEART!

Transcript of this prophetic word